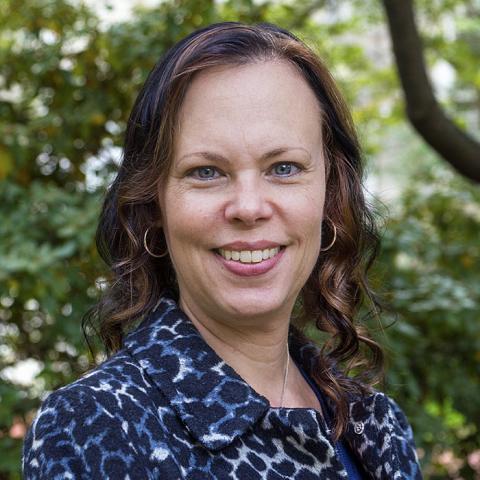 Before coming to Haverford College to create a new interdisciplinary human rights theory program for undergraduates, Jill Stauffer taught at Amherst College in the department of Law, Jurisprudence and Social Thought, and in the Philosophy department at John Jay College of Criminal Justice/CUNY. Stauffer is on the Board of Directors for the non-profit book series Voice of Witness, which illuminates human rights crises through the stories of the women and men who live through them. Her academic interests include philosophy of law, political philosophy, continental philosophy, and ethics. She has published articles on practices of hearing that succeed or fail, legal and political responsibility, political reconciliation, child soldiers, settler colonial silences, and the rule of law. Her edited volume, Nietzsche and Levinas: After the Death of a Certain God, was published by Columbia University Press in 2009. Her book Ethical Loneliness: The Injustice of Not Being Heard was published by Columbia University Press in 2015. She is currently working on a book called Temporal Privilege, about the troubled relationship between law, justice, and time.

Columbia University Press: Ethical Loneliness: The Injustice of Not Being Heard

An interview with Stauffer about Ethical Loneliness