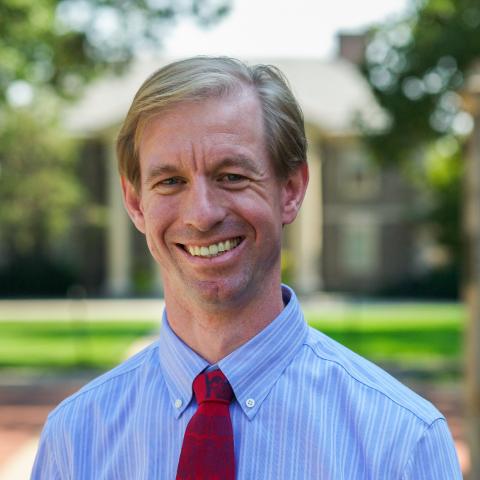 Jesse H. Lytle has served as Haverford’s vice president and chief of staff since the role was created in 2012. He is advisor and administrative partner to the president of the College, overseeing strategic planning, institutional effectiveness, and government relations. He also holds the governance roles of secretary of the Board of Managers and assistant secretary of the Corporation of Haverford College. In 2013, he became Haverford’s first chief sustainability officer and led the development of a multifaceted institutional strategy to engage students and community members on critical sustainability issues, steward the College’s environmental impact, and engage with external partners.

Prior to coming to Haverford, Jesse held administrative, research, and teaching roles at Mount Holyoke College, the University of Pennsylvania, and Amherst College. He also taught Spanish at Kent School in Kent, Connecticut and is a published Spanish-English literary translator. He earned his B.A. from Amherst College in psychology and Spanish and M.S.Ed. and Ed.D. in higher education from the University of Pennsylvania.

Outside of Haverford, Jesse works with schools, municipalities, and community groups to increase engagement with climate change issues. He is chair of the Environmental Advisory Council of Narberth, PA, the first municipality in Pennsylvania to enact legislation limiting the use of single-use plastics. He is a co-founder of the Lower Merion Climate Action Coalition and serves on the board of the Lower Merion Conservancy.

He lives in Narberth with his wife, Anne Lytle, and two kids, Xander and Janie. Jesse is a racquet sport enthusiast and can often be found on the squash, padel, or tennis court when not at his desk.