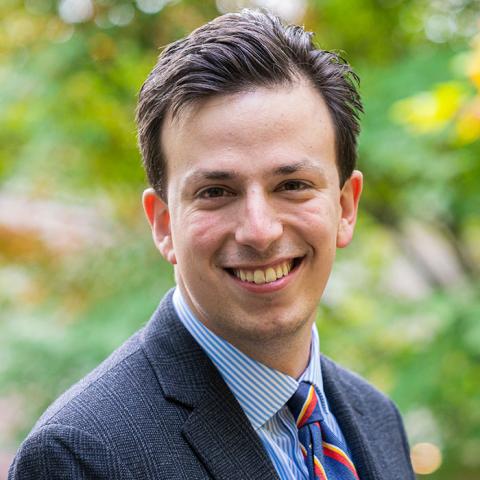 Email me if you're interested in talking about any of the above!

Before joining the President's Office, Franklyn worked in Student Life as a part of the Dean's Office, and received his B.A. in History of Art from Haverford College in 2012. He lives with his wife, his infant son, and two dogs in the South Kensington neighborhood of Philadelphia (near Fishtown), where he serves as the Judge of Election for the 18th division of the 18th ward.