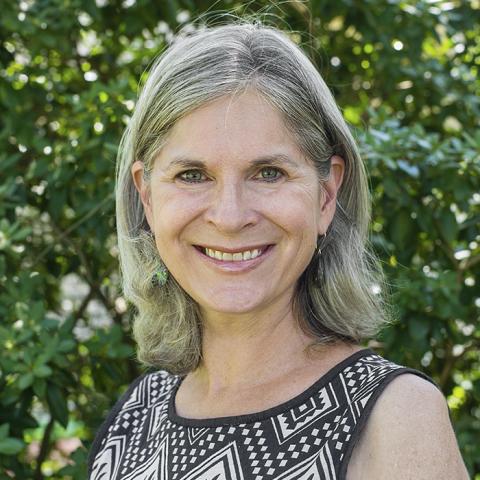 Diane Wilder is on campus Mondays and Tuesdays. To schedule a meeting, reach out by email, dwilder [at] haverford.edu.

Diane Wilder has served as the Assistant Vice President for Institutional Advancement since January 2009. She supervises Donor Relations, Gifts and Records, Reporting and Analytics, and Research. She first joined Haverford in 1989 as Director of Alumni Relations.  During her first tenure at Haverford (1989-2004) she also served as Director of Development,  Director of Leadership Gifts and Advancement Services, and Director of the National Gifts Program.  Prior to Haverford she worked at Swarthmore College and in marketing and public relations at KYWNewsradio.  She holds a Bachelor of Arts degree in Psycholinguistics from Swarthmore College. Her first collection of poems Leap Thirty will be published in the fall.

In her free time she writes, enjoys ice skating, and serves as a skating judge for USFSA.