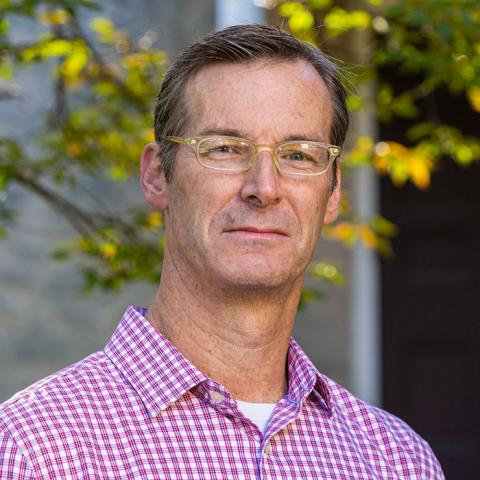 My research focuses on the sciences of the stars and the mathematical sciences, particularly in the context of courtly politics and pageantry. My first book, The Crown and the Cosmos, examined the ways Emperor Maximilian I used the science of astrology as a political tool in the Holy Roman Empire. His efforts to bring both the science of the stars and the experts who produced that science into the public view paved the way for rulers throughout Europe to enlist science in their political programs. In my new project, I shift my attention to the imperial court in 14th-century Constantinople. I am tracing the ways that the mathematical sciences were revived and came to occupy an important place in the Byzantine capital. At the center of that research is a prolific Byzantine polymath, Nikephorus Gregoras. I am also working on the Greek version of Ptolemy’s Ὁ Καρπός (better known by its Latin title, Centiloquium).

Each year I teach an introduction to the history of Western science, typically ranging from Greek antiquity through medieval Islamic and Greek contexts and into the Latin West. I also teach a number of thematic courses on topics such as the history of the Scientific Revolution, the history of Kunstkammer and museums, courtly sciences in pre-modern Europe, and the history of witchcraft. I am developing a course called "The Science of the Stars before the Telescope," which will focus on both the cultural and intellectual values that motivated people to study the stars as well as the sciences involved—there will be lots of mathematics, spherical astronomy, and of course astrology.