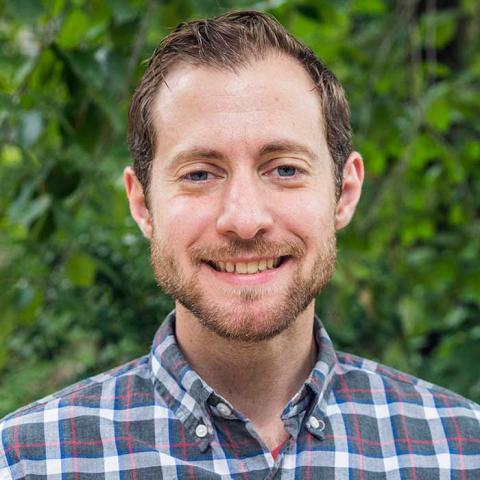 Cameron O'Mara is a licensed clinical social worker and earned his MSW from the University of Pennsylvania's School of Social Policy and Practice. As part of his graduate training, Cameron completed internships at Saul High School in Philadelphia and the University of Pennsylvania's Counseling and Psychological Services. Prior to attending Penn, Cameron received a Ph.D. in Philosophy from Penn State University, with areas of expertise in the "Continental" tradition, including phenomenology, existentialism, and feminist theory. While at PSU, he also served in various outreach and advocacy positions to promote an equitable learning environment for sexual and gender minority students on campus. Cameron is a former Fulbright scholar, member of Phi Beta Kappa, and graduated summa cum laude from Mount Holyoke College. In addition to working at Haverford, Cameron maintains a private practice in Center City, Philadelphia.