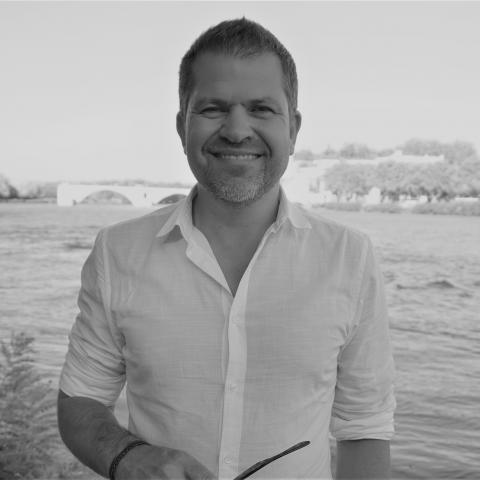 In addition to my teaching and research, study abroad has been an important part of my career: I have created, directed and participated in undergraduate and graduate study abroad programs in Quebec, Tours, Avignon, Paris and West Africa. I am currently director of the Institut d’Avignon (six-week summer undergraduate and graduate program in French and Francophone studies) under the auspices of Bryn Mawr College.

The Resistance Revisited in Cinema, Literature, bande dessinée and Television (1942-2012), (Lexington Books|Rowan & Littlefield, 2019).
Through the depictions of the French Resistance in various cultural mediums (literature, cinema, comics television) from WWII to the present day, this book informs readers about the lens(es) through which France has been regarding its recent past, and by the same token offers a key to understanding France’s national identity and psyche.

Courses taught at Bryn Mawr College and the Institut d’Avignon: