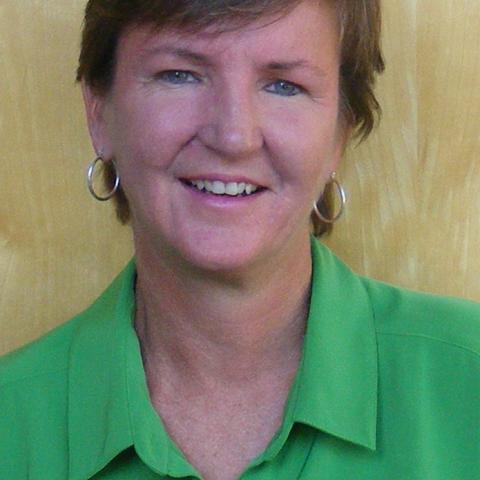 In addition to her coaching duties, Morgan previously served as a four-year member of the NCAA Division III Women’s Basketball National Committee from 2014-18, including a stint as chair from 2016-18. She also serves as Haverford's Senior Woman Administrator.

Morgan came to Haverford from Cabrini College where she was the head coach for four seasons, leading the Cavaliers to four straight playoff berths, including the 2008 Pennsylvania Athletic Conference (PAC) title, earning the automatic bid into the NCAA Tournament.Outside of coaching, Morgan spent 15 years as a journalist. She worked as a news and feature writer at the Main Line Times and Main Line Times Sunday. She then worked as a sports writer for the Delaware County Daily Times covering college and Philadelphia area sports before taking over as the managing sports editor of the Main Line Times in 1990. During her years as a journalist, Morgan won six Keystone Press Association Awards for best writing in various categories including sports writing and sports column writing. She also won a Philadelphia Press Association Award for best writing on her series on “College Recruiting: How To Play The Game To Win.” Morgan earned a journalism degree from the University of Richmond and Master of Education degree from Cabrini College.