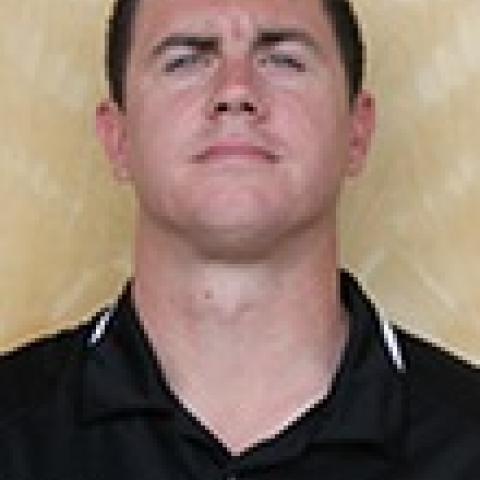 “I am hoping to build on the great success that coach Sloane has had over his career at Haverford and looking forward to working with some of the top student-athletes in the country. It is very exciting to be a part of the Haverford community and a part of this storied athletic department,” said Kincaid at the time of his hiring.

Kincaid quickly turned Goucher, who had won just two matches in the season prior to his arrival, into a perennial power. Reaching the championship match in just his fourth season, Kincaid’s teams went 73-27 during his final four seasons with a 27-3 Landmark Conference record. Earning the conference’s automatic bid from 2016 through 2018, Goucher advanced to the NCAA Second Round under Kincaid’s guidance during the 2016 and 2018 seasons.

Kincaid took over at Goucher after spending three years as an assistant coach for the men’s and women’s tennis programs at his alma mater Salisbury University. During his time with the Sea Gulls, Kincaid coached two Division III All-Americans, two nationally-ranked teams, and three nationally-ranked players. He received ITA Regional and National Assistant Coach of the Year honors after the 2009-10 season in which the Salisbury men finished as the 19th ranked team in the country with a 14-7 record and the women completed a 13-3 season and finished with a national ranking of No. 30.

As a player for the Sea Gulls, Kincaid was named a first-team All-American during his senior season after going 20-5 in singles. He ended that year ranked in the top 20 in the country in both singles and doubles, and was recognized by the ITA as the Senior Player of the Year in the Atlantic South Region. He was also one of four finalists for the national senior player of the year. Kincaid was nationally ranked during three of his four years as a student-athlete at Salisbury and was the Capital Athletic Conference Rookie of the Year in 2005. Kincaid was also a three-time first-team all-conference performer in both singles and doubles.

His playing career earned him a spot on the Capital Athletic Conference’s Silver Anniversary team which honored the top 25 players during the first 25 seasons of the conference. Kincaid graduated from Salisbury in 2010 with a degree in history. At the time of his graduation, he was the program’s all-time leader in singles and doubles wins, accumulating a combined total of more than 100 victories during his career. Kincaid was a dual sport athlete at Salisbury playing football as well as tennis. As a football player, he was a two-time all-conference performer and was named first-team all-region as a senior.