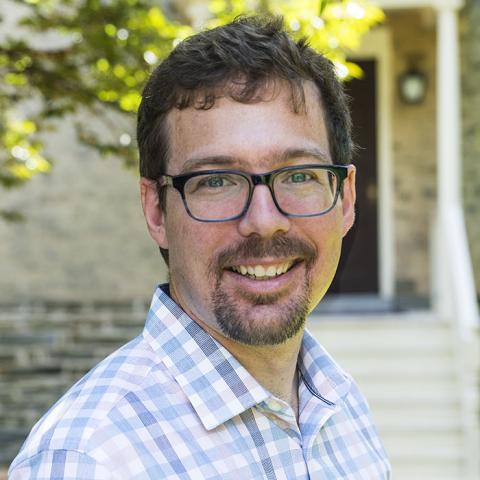 Andy has a passion for inquiry-driven and community-engaged digital projects.  He is one of the lead developers working on a digital archive and research application for the Groupo de Apoyo Mutuo; Guatemala's oldest human rights organization. He also works on applied machine learning for Humanities and Social Science research.

Andy spends time with his family in the woods, brews beer, and finds ways to get back into the mountains.