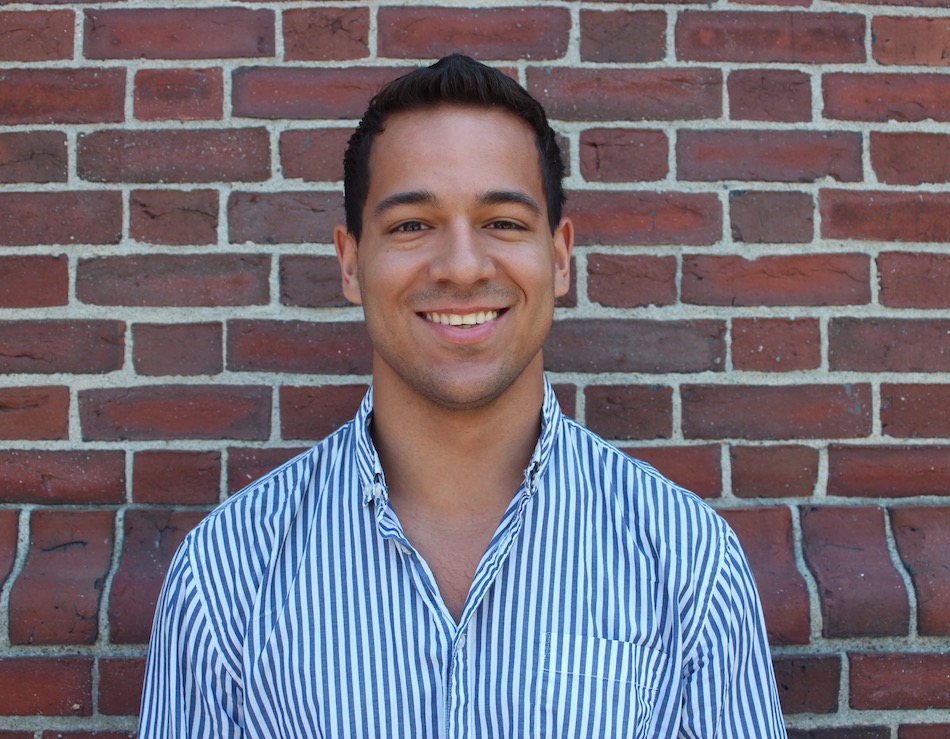 I want to understand why galaxies are really bad at making stars. Imagine having a car with a full gas tank and it only goes 2 miles? Galaxies are basically that inefficient at using their fuel.

The inefficiency of star forming galaxies is not fully understood. Astronomers work towards improving this understanding by looking for regions of molecular hydrogen, which are the sites of star formation. Radio astronomers use carbon monoxide (CO) to find molecular hydrogen, because molecular hydrogen is more difficult to detect. We use hydrodynamical simulations of isolated galaxies and galaxy mergers to probe the efficiency and completeness of CO as a tracer of cold molecular gas in outflows. Our simulations were run using the Feedback In Realistic Environments (FIRE) model which accounts for gravity, hydrodynamics, radiative gas cooling, star formation, and feedback associated with star formation. A multi-phase ISM naturally develops in these simulations, where cold and dense star-forming molecular gas is continually formed via gas cooling, but is also continually destroyed via feedback. We study the extent to which CO traces the total molecular gas budget, with a focus on how CO can be used to trace the cool/cold gas budget in galactic outflows. We find that CO is a biased tracer of molecular gas in galaxy mergers, favoring gas with radial velocities &gt; ∼400 Km/s. We also find that the merger history of a galaxy impacts its SFR history. The variable SFR activity sets the merging galaxies apart from their isolated counterparts. The XCO also changes as a function of the merger history, owing to changes in the physical state of the gas throughout the merger. We speculate that using a constant XCO would lead to biased measurements of the total amount of H2 present in systems. This is particularly relevant for merging systems, but may also apply to high redshift galaxies with denser ISM gas and higher SFRs.