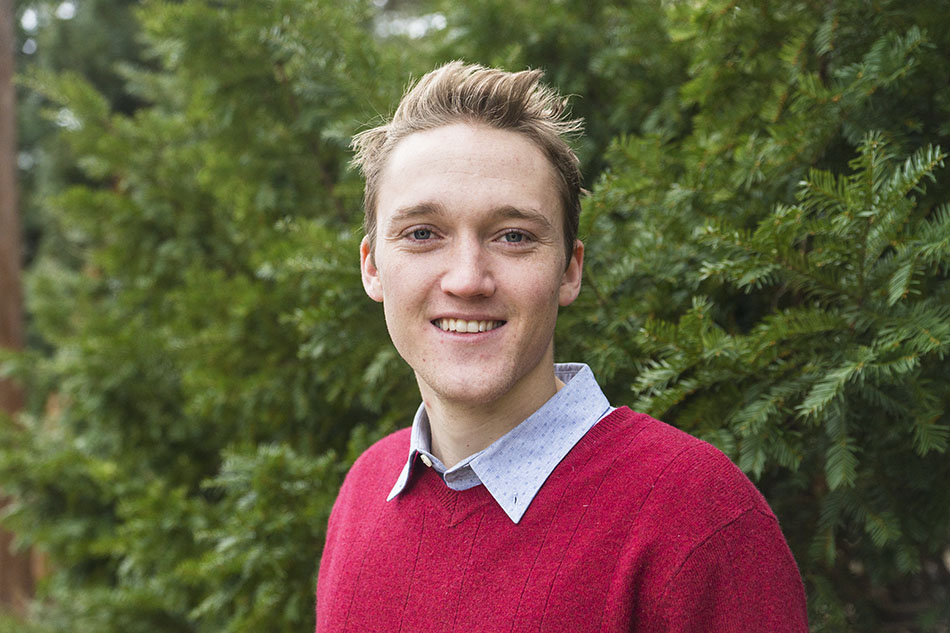 My favorite class was Political Thought in the Global South, taught by Professor Ochoa Espejo during the fall of 2015. This class reaffirmed my love for the Latin American, Iberian, and Latino studies concentration, and highlighted to me the need for interdisciplinary research. Professor Ochoa Espejo’s class first demonstrated to me that political theory informs all other political science disciplines, and thus is a necessary requisite for the policy and security studies that had traditionally interested me.

I knew I wanted to study political science since I was in the 4th grade. I've always been interested in politics and policy studies and even from a young age I knew political science was the major that would allow me to pursue these interests. Furthermore, it was the similarities in the culture, history, and food between Latin America and New Mexico (where I'm from) that originally got me interested in the Latin American, Iberian, and Latino studies concentration. By my second class in the concentration, it was clear to me that in order to really understand the region, I had to speak the language. Thus, I added a Spanish minor to compliment my concentration.

In the summer of 2016 I worked at the Council on Hemispheric Affairs (COHA), a Latin American policy think tank in Washington, D.C. This experience really demonstrated to me the vital role that non-government actors play in policy studies. Before COHA, I never took the possibility of a career with a policy-related NGO seriously, but now I do.

I think that the thing that surprised me most about my field of study was the breadth of fields encompassed by each discipline. For example, within the Latin American, Iberian, and Latino studies discipline you have fields like pre-Columbian history and fields like modern Chicano literature. In other words, I was surprised by how many diverse options my field of study offered me.

After Haverford I plan on using Haverford's 4+1 graduate program with Georgetown University to get a masters degree in Latin American studies before pursuing a JD in international law.