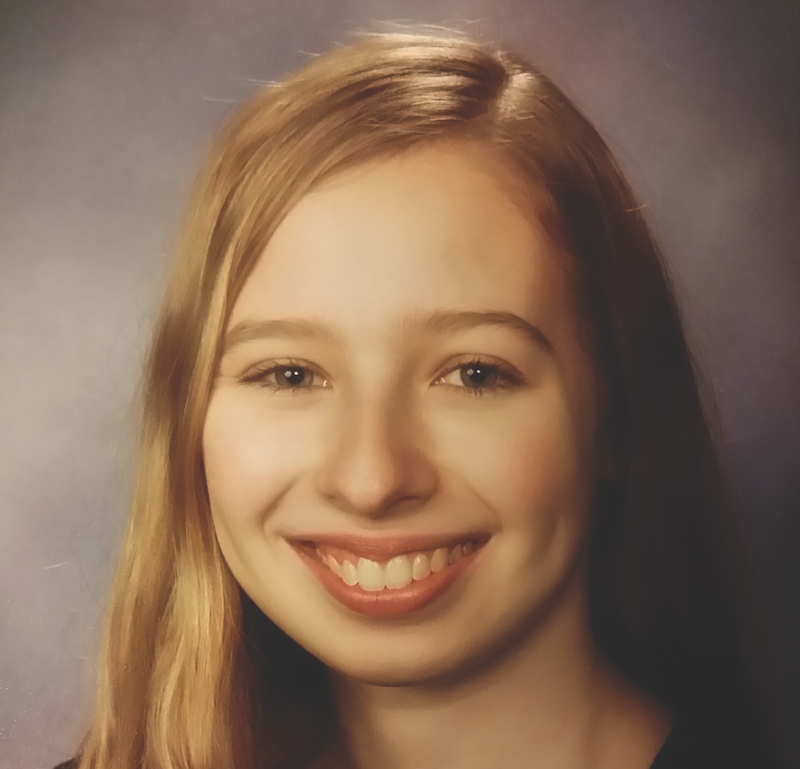 I wrote a paper junior year about the relationship Dido has with her people in the Aeneid. I really enjoyed exploring this particular topic and the class in general, so I decided I wanted to pursue ancient ethnicity and leader/subordinate relationships in my thesis.

This thesis examines the ways in which Hannibal in Livy’s Ab Urbe Condita may be simultaneously read as both strongly Carthaginian and as an individual acting independently of ethnically determined norms. This examination gives further implications for the reading of Carthaginians in Livy as more negatively portrayed as a result of Hannibal’s in uence. Hannibal is more per dious and cruel than typical images of Carthaginians in both preceding literature and in Livy, but also his extreme devotion to his oath against rome demonstrates that Hannibal is able to deviate from Carthaginian stereotypes. This implies that Hannibal’s excessive Carthaginian behaviors may be read as both ethnic and autonomous. Corresponding examinations of Scipio’s and Pleminius’ departure from normal roman behavior demonstrate that when romans deviate from expected roman behavior, their subordinates deviate as well. This reading is used to further model Hannibal’s relationship with Carthaginians, indicating that Hannibal has made the Carthaginians somewhat Hannibalic, passing on his negative image to them.

This text originally appeared in the Class of 2015 Senior Thesis Abstracts book.