As the nineteenth century drew to a close, white American psychiatrists declared that mental illness among African Americans in the South had reached alarming proportions and argued that, in a notable percentage of these cases, “religious excitement” was the key precipitating factor. This talk explores late nineteenth and early twentieth-century psychiatric theories about race, religion, and the “normal mind” and shows how the emerging specialty of psychiatry drew on works from history of religions to make racialized claims about African Americans’ “traits of character, habit, and behavior.” This history of the intersections of psychiatry and African American religions sheds light on how ideas about race, religion, and mental normalcy shaped African American experience in courts and mental hospitals and on the role the racialization of religion played more broadly in the history of medicine, legal history, and the history of disability. 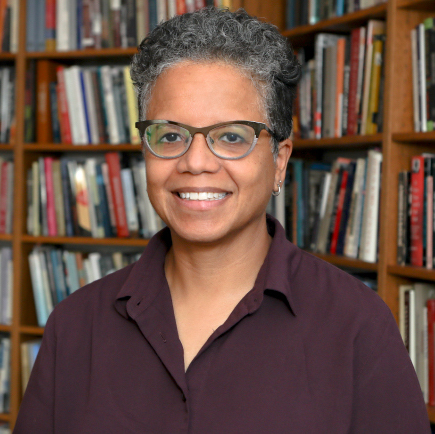 A number of Americans—Quakers, Unitarians, secular people, Jews—traveled to points around the globe to offer relief, and to rescue victims of Nazi Germany and its allies. Who were these intrepid souls who, unlike so many of their fellow citizens, perceived possibilities for action where others saw none? What did they accomplish, and how did they manage these feats? Exploring the experience of the Americans who undertook these initiatives, Debórah Dwork opens a window on the derring-do and the daily grind of desperate rescue operations. 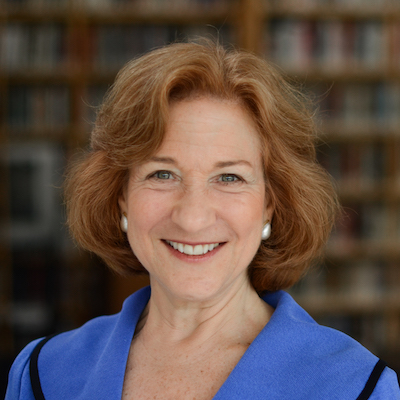 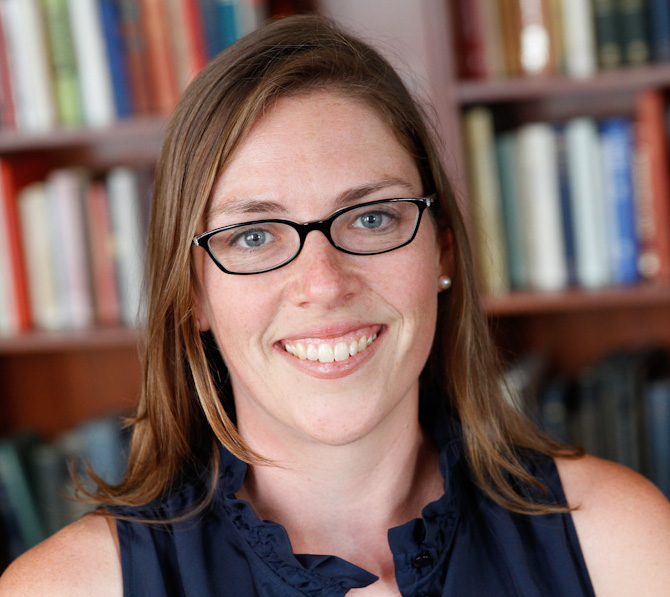 In the 1860s and 1870s, American Quakers invoked their commitment to peace as qualification for their service as intermediaries between Native Americans and the federal government. “The Unexpected Outcomes of Peace” explores how members of the Society of Friends sought to avert war, settle the continent, and bring about Indian inclusion through their work on reservations across the American West. During this period, Quakers developed an understanding of themselves as “the Indian’s friend.” This perception had real effects. While Quaker activity in Indian lands certainly transformed Native lives, the experience also affected the Society. This talk considers how Quakers navigated unforeseen religious encounters and moral dilemmas with an eye toward contemporary conversations about struggles for justice and the role of allies. 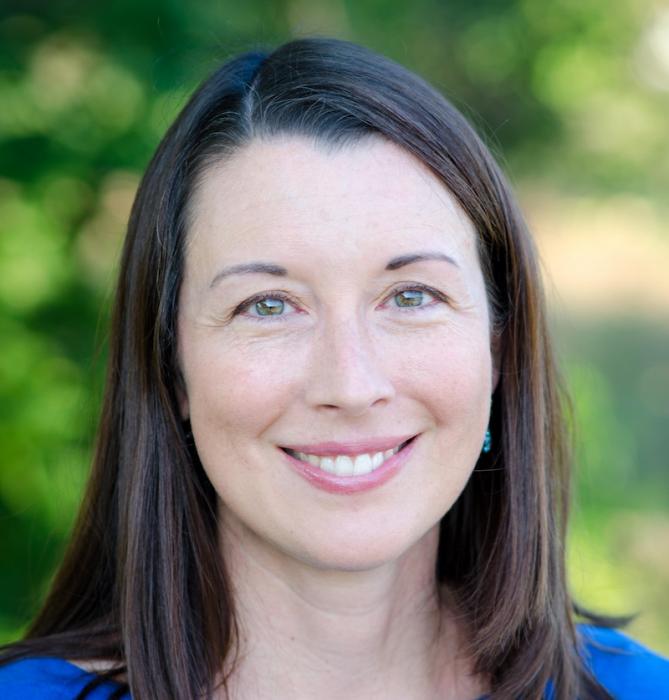 The number of private schools in the US approximately doubled in the decade after the Supreme Court ruled against public school segregation, and by one estimate private school enrollment grew five-fold in the South between 1966 and 1972. Many of these new, exclusively white schools identified as Christian, and many used church facilities. Scholars have recently identified this phenomenon as part of the birth pangs of the modern Religious Right: explicitly motivated by anxiety over secularization but implicitly motivated by anxiety over racial integration. This talk will explore the ambivalent Quaker response to this rapidly shifting landscape. 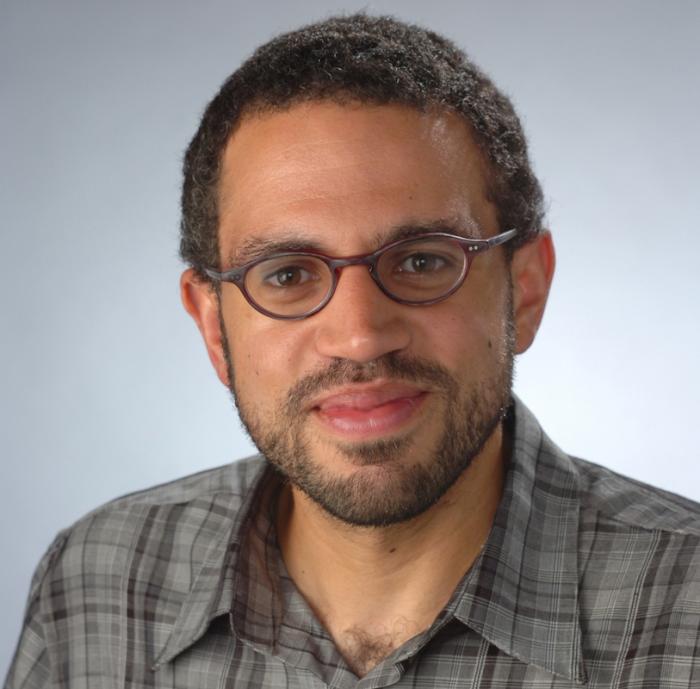 “The Business of Being Quaker in America” will observe the history of running businesses "the Quaker way" in the United States in order to decide whether or not there is such a way and -- if there is -- what good it does our economy. From the beginning of the Society of Friends, there was not simple division between religious and economic life; the business life of congregants was fair game for communal scrutiny in meeting houses, and religious practices were embedded in business strategies. Recent discussions about corporate culture have found business management consultants turning anew to religious traditions as potential source material for the cultivation of ethical workplaces. Using the history of Quaker industry, this talk will reflect on the utility of the Quaker way in economic life. 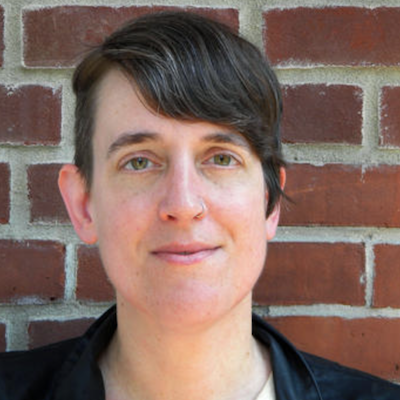 The cultural power of religious freedom in the United States has encouraged its invocation by a dizzying array of people to defend every imaginable practice and tradition. Quakers have been among the most persistent and consistent advocates for this ideal, both for themselves and for others. Tisa Wenger will argue, however, that the dominant articulations of religious freedom in American life have more often than not supported white and Christian privilege. Her talk will explore the ironies of religious freedom in the early decades of the twentieth century, juxtaposing Quaker idealism with the limited utility of this freedom for African Americans as they struggled against the legalized segregation of Jim Crow. 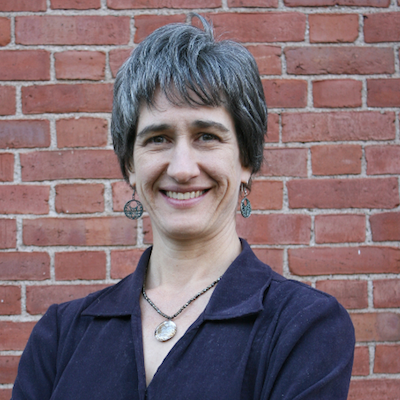 Religion, in a secular age, has become something in need of measured explanation. For how else will religious ever be figured out or its persistence addressed? And in order to measure religion it must be located and pinned down. Whereas the effects of religion may be measured in ritual attendance and the spread of beliefs, the essence of religion is increasingly framed as an interior process, for better or for worse. Indeed, one of the key epistemic and institutional logics of the secular is the commitment to religion as a matter of privately held belief. An enthusiastic focus on what lies behind the eyes and within the skull has been integral to this particular making of religion. Modern’s talk excavates a deep history of one of of the central topics of the contemporary cognitive science of religion (CSR) -- that curious engine of belief that goes by the name of the “hyperactive agency detection device.” Cognitive scientists use this felicitous phrase to discuss the bundle of cognitive processes that prime humans to scan for a believe in supernatural agents. 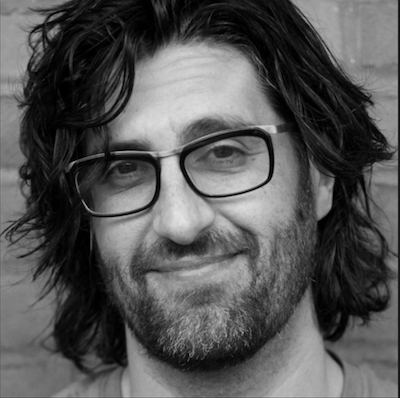