The Religious Society of Friends 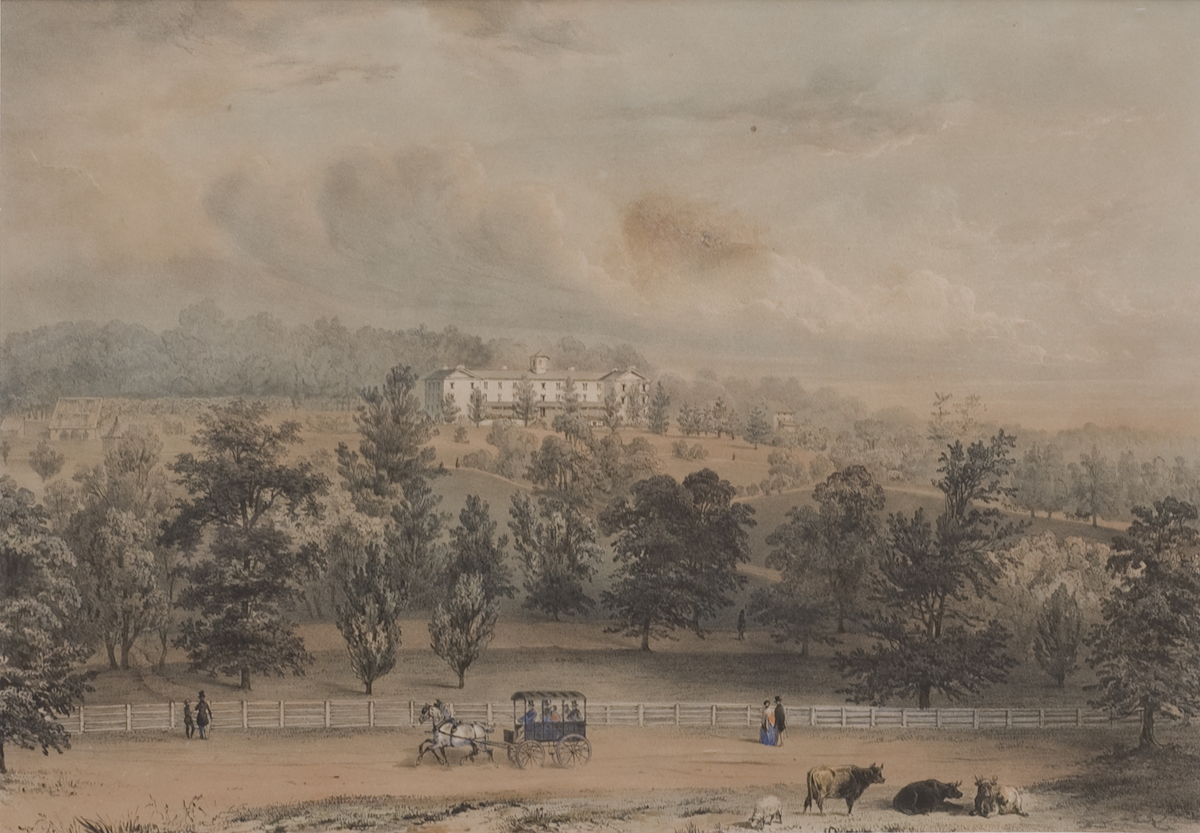 The movement that became the Society of Friends began in Britain in the 1640s. The emergence of Quakerism was part of the broader Protestant Reformation, with Quakers rejecting many of the values of both the Catholic and Anglican traditions. Early Friends emphasized one’s personal relationship with God and the concept of God inside each individual. At the time, these beliefs were counterculture and heretical, causing many early Friends to end up imprisoned or killed. Some of the early leading figures in the movement were Margaret Fell, George Fox, and James Naylor. Referring to members of the Society of Friends as “Quakers” is a very old practice. The term arose in connection with the ways that Quakers’ bodies moved when they believed themselves to be experiencing what they described as the “power of the Lord.” Shortly after the Society of Friends was founded, Quakers made their way to the Caribbean and to North America. Quakers played a crucial role in the creation of the Commonwealth of Pennsylvania. Three of the best known colleges in Pennsylvania—Swarthmore, Bryn Mawr, and Haverford—were founded by Quakers.

Friends can now be found throughout the world. According to some estimates, about 190,000 Friends live in Africa, about 130,000 live in the Americas, and about 40,000 live in Asia, Europe, the Middle East, or the West Pacific. Although Quakerism is often thought of as an especially liberal form of Protestantism, only about a quarter of the world’s Quakers could be accurately described as “liberal.” Terms that are used to describe other groups of Quakers include “conservative,” “holiness,” and “evangelical.” Although the world’s Friends hold disparate views on many religious, social, and political issues, many Quakers share (as Pink Dandelion pointed out in The Quakers: A Very Short Introduction):

Haverford College was established, in 1833, by members of the Society of Friends. They wanted to give young Quaker men a “a guarded education.” The school began admitting white Protestants who were not Quakers not long after it was founded. However no Black people were allowed to join Haverford’s student body until the 1920s. Haverford continued to vertly discriminate against Catholics and Jews well into the middle decades of the twentieth century. Up until the 1980s, very few women were allowed to enroll at Haverford.

Given its small size, Haverford plays a surprisingly large role in the history of the Society of Friends. The college held a significant role in the formation of the American Friends Service Committee, which was honored with the Nobel Peace Prize in 1947 for its work during World War II. Many of the finest scholars of Quakerism, such as Rufus Jones, Henry Cadbury, and Emma Lapsansky taught (and in Lapsanky’s case continue to teach at Haverford.

In recent years, the college has maintained some of its Quaker character. Reflections by students, faculty, staff, administrators and broader institutional bodies are an integral part of the conversations surrounding the future of the college as it relates to Quakerism. Conversations around Quakerism at Haverford center around the implementation of ideals of Quakers like equality, stewardship, simplicity, plainness, community and peace. Currently, professors at the college are discouraged from research projects that might be utilized in a military context, as it goes against the traditions of pacifism and non-violence. Students enrolled at Haverford are also encouraged to take courses in Quaker studies starting with several options for first-year students to take writing courses about the history of Friends. In addition to the students, the Board of Managers at Haverford and the Haverford College Corporation are educated on the history of the college and Quakerism more broadly. Through the use of Quaker business practices to reach some decisions, time for silent contemplation and support for community activities rooted in Quaker values, Haverford College and its administration conserve the value system of the Religious Society of Friends, with which the college was based.

The college’s Lutnick Library contributes to the Quaker character, as the library contains one of the finest collections of Quaker archival materials in the world. The Quaker & Special Collections supports student and faculty research into the Religious Society of Friends.

The Douglas and Dorothy Steere Professorship in Quaker Studies

Haverford College has recently created the Douglas and Dorothy Steere Professorship in Quaker Studies. The professorship is intended to help sustain the College’s Quaker heritage and contribute to the burgeoning field of Quaker studies by catalyzing rich scholarly inquiry among Haverford faculty and students into the history, nature, and meaning of Quaker beliefs and practices.

Douglas V. Steere (1901-1993) and Dorothy M. Steere (1907-2003) served the Society of Friends for much of their adult lives, and their influence remains strong to this day. From 1928 to 1964, Douglas Steere was professor of philosophy at Haverford College. Both Douglas and Dorothy were prolific writers and speakers. They were instrumental in planning Pendle Hill, a Quaker retreat and study center in Wallingford, Pennsylvania.

The Steeres were actively involved in the American Friends Service Committee. After WWII, they travelled to Europe, the Middle East, Asia, and Africa as part of relief efforts. Dorothy served as a work camp leader and on the AFSC’s Personnel Committee. Douglas helped organize relief efforts in Finland, Norway, and Poland, and developed the Finnish Settlement Movement. They were members of Radnor United Meeting of the Society of Friends. Learn more about Dorothy and Douglas Steere. 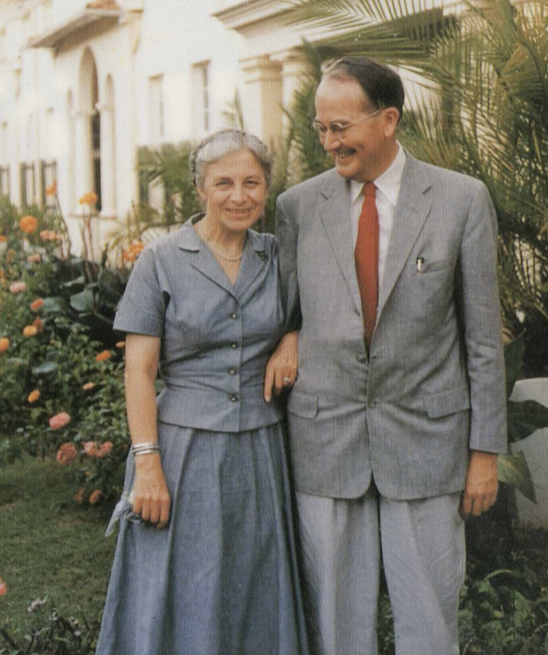