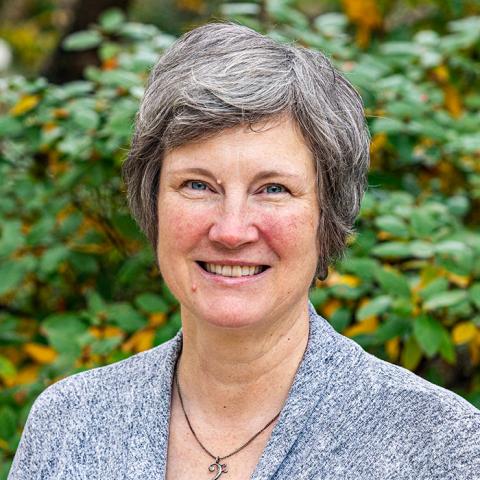 Four students in the Haverford Department of Music recently competed at the National Association of Teachers of Singing Eastern Region Auditions. The regional event was held at Temple University on March 4-6.

Gabriela Godin HC'23, a student of Misoon Ghim, also participated in the auditions and was awarded second place in the Third Year Classical division. Gabriela will advance to the national competition later this year.

The student's were accompanied by Ting Ting Wong, a regular collaborator with Bi-Co voice students.