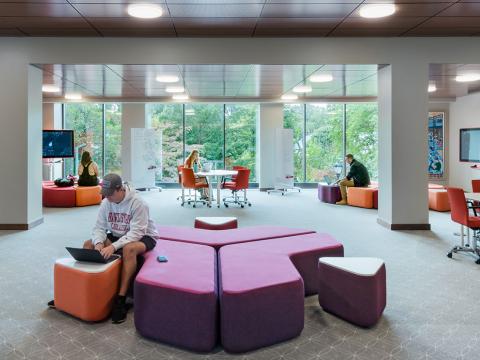 After exploring many options, considering ideas and concerns from the Haverford and Bryn Mawr communities, and consulting with infectious disease specialists and medical system leaders, the two Colleges have decided to start the semester Tuesday, Sept. 8, barring any upsurge of COVID-19 infections or government limitations. 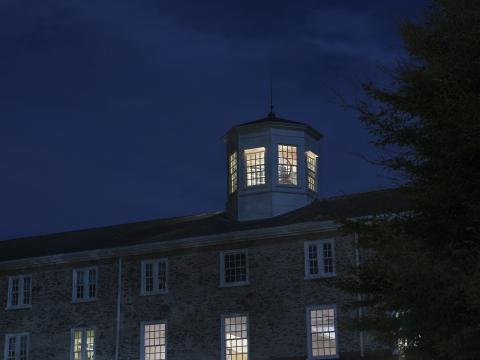 "If not at Haverford, where?" 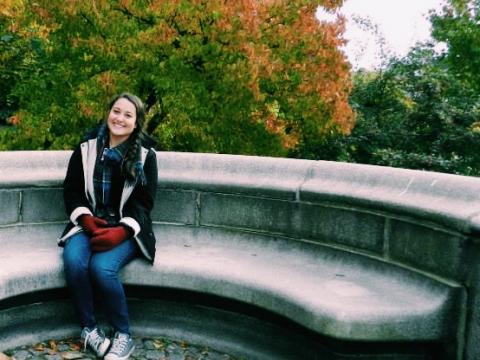 The award will fund tuition fees for her yearlong master’s in global health program at Karolinska Institutet in Sweden, starting this fall.

Haverford in the News