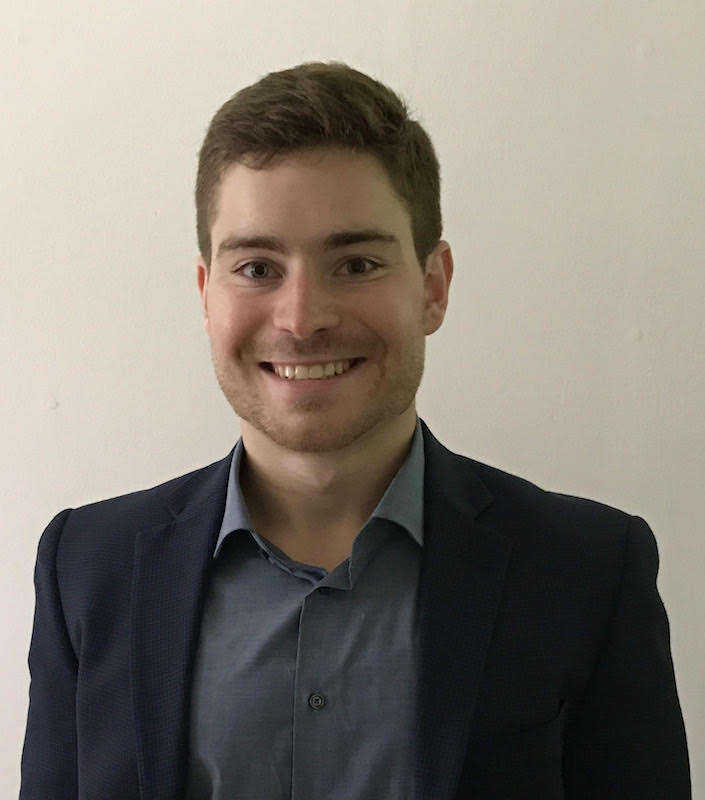 For his Economics thesis, Spencer Sohmer '18 will investigate why internet startups are underpriced in Initial Public Offerings (IPOs).

With a strong aptitude for math and science, baseball player Spencer Sohmer ’18 planned on studying engineering in college. However, after taking an economics course his senior year of high school, he reexamined and reconsidered his plans. Once he learned about economics’ broad range of application, he was excited to explore the topic more deeply. He will graduate with a major in economics and a minor in psychology. Spencer has a penchant for behavioral economics, with an interest in studying group behavior using quantitative methods.

Spencer was raised in Croton on Hudson, New York, and targeted liberal arts schools when looking at colleges. He focused on institutions that would offer strong academics and the opportunity to play baseball. After baseball Coach Beccaria recruited Spencer, he participated in two over-night visits with the team, and he knew Haverford was the place he wanted to be. Spencer plays 3rd base, and is one of the team’s Captains.

His summer experiences have been a blend of baseball and economics. The summer after his freshman year Spencer focused on improving his baseball skills by playing in a summer league. The following summer he was awarded a Whitehead Fellowship interning in New York City at Presentation Testing Inc., the same firm he interned with during his winter break.  He worked on message testing marketing products, wording and re-wording communication materials, and measuring politician responses. He co-wrote scripts for focus groups, and interpreted raw data, transcribing it into useful summaries for publicity purposes. At the end of the summer Presentation Testing Inc. presented their findings to members of congress, an event that Spencer was thrilled to have contributed to and to have been a part of.

That same summer Spencer contributed to DiverseCity Sports, an organization that brings urban and suburban youth together to interact, play a sport and stay fit. Established by alumni Mike Fratangelo '07 and Greg Rosnick '09, its initial focus was basketball but in recent years it has branched out to include baseball. Spencer put his baseball knowledge and his economics skills to work. As a business development intern, he not only led the baseball program, but he also performed marketing and financial analyses, specifically completing a competitive analysis project to help determine a growth strategy for the non-profit company.

This past summer he lived in New York City splitting his time between Greysteel, a commercial real-estate company, and Columbia University’s Business Practice program.  It was evident that the real-estate industry would not be the right career path for him. However, his time at Columbia was fulfilling. Within the program, during the nights he was enrolled in a security analysis course, developing his technical understanding of the qualitative and quantitative methods involved in public security valuation, while applying these skills to an internship during the day. He interned with Connectivity Ventures Fund, a venture capital investment firm that backs early-stage companies, specifically focusing in HR tech, FinTech, and wearable technologies. While with CVF, Spencer provided competitive analysis research in order to develop prospectus on investment pipelines.

For his thesis, Spencer plans to investigate why internet startups are underpriced in Initial Public Offerings (IPOs). Specifically, he wants to consider the question of whether company popularity, whether it be in the form of brand equity, number of users, or social media influence, leads to IPO price run-ups and overvaluation in the transition into the public market.

Post-graduation Spencer is interested in venture capital and entrepreneurship hoping to start with a position in management consulting or banking in order to break into business management down the road.

In addition to academic and baseball commitments, Spencer is a co-president with the Howard Teaf Business Society.