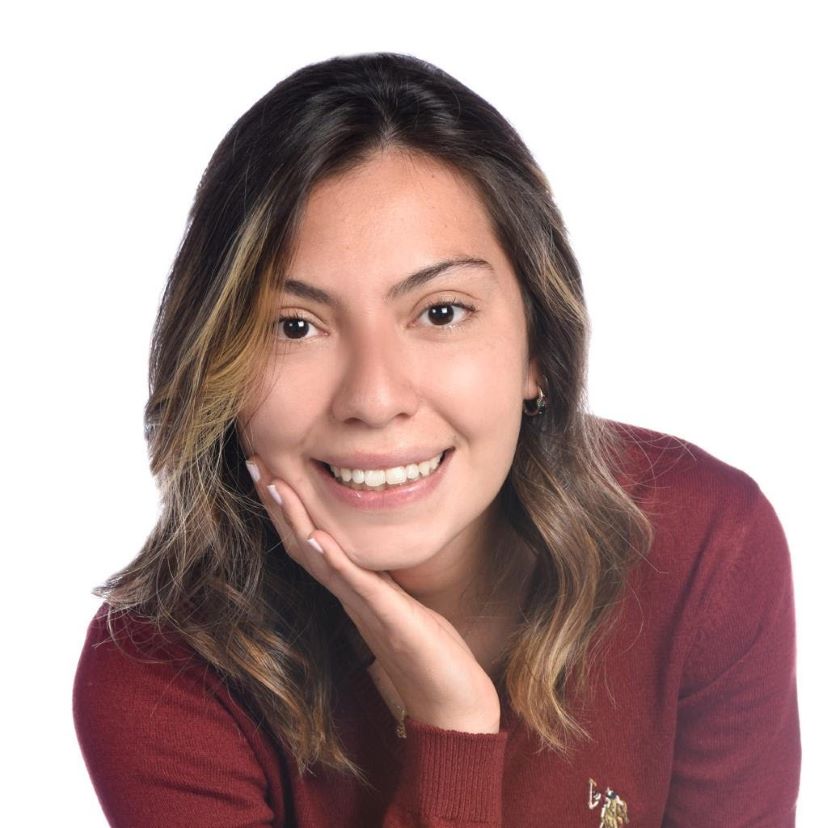 Haverford College was far ‘greener’ than Valentina Moreno ‘22 had envisioned. As she passed through the main entrance of campus on move-in day, it looked like a big park. Having grown up in large cities, Valentina wanted to attend a college in, or near, a metropolitan area. She started researching schools after her high school Guidance Counselor steered her in the direction of small liberal arts institutions. Valentina was attracted to Haverford’s Honor Code and its principles of honesty and integrity. She was also drawn to Haverford’s reputation of having a student body that is interested in school for the sake of learning.  After settling in freshman year she explored the campus, and the beauty of her surroundings sparked and ignited her passion for writing.

She had been drawn to economics since taking classes in high school. Her first economics class in college, Economic Development, was with Professor Michael Rock at Bryn Mawr College. Coincidently, his scholarly pursuits examine economic influences in Malaysia, which dazzled Valentina since her home is Kuala Lumpur, Malaysia. She was hooked! Studying Malaysia from an economic perspective in that class was the catalyst for majoring in Economics. Valentina will also earn Minors in Health Studies at Haverford, and English and Math at Bryn Mawr College.

Haverford’s Economics Professor Giri Parameswaran is known for putting his students through their paces, challenging them to use economics more quantitatively and theoretically. Valentina is especially appreciative of his enthusiasm and support, having given her new ways of thinking about and using economics. In addition, Professor Michael Levere’s mentorship during the thesis process has bolstered her STATA skills, and has expanded her prowess for interpreting and applying data.

Forever broadening and expanding her educational pursuits, Valentina has amassed an impressive log of work and research experience. The summer following her first year the CPGC funded her internship in Sefrou, Morocco with The Cherry Buttons Cooperative. Valentina taught French and English to women at the Women’s Empowerment Center.  During her time there, health disparities were brought to her attention and from this experience she has done a lot of writing about disadvantaged populations.

The next summer she interned in Philadelphia at the Health Care Improvement Foundation, where she planned and organized speakers and events.  She was also charged with directing an opioid learning initiative tailored at fighting the stigma associated with the addiction. In addition, she worked on a prostate cancer data registry geared at standardizing patient care.

Last summer she lived in New York City working for S & P Global Credit Ratings, compiling distressed credit reports and examining credit ratings under local government criteria.  She gained knowledge about United States public finance practices, and cross-analytic ratings practices.  After graduating she will continue this job hired into a three-year credit program with her first rotation as part of the financial services team on the banking side. Congratulations Valentina!

Valentina has served as Co-President of the Womxn in Economics Club, an organization that leads events for underrepresented minorities pursing economics related careers. Additionally, she’s been employed as an Economics and Math tutor through the College’s Peer Tutor Program.