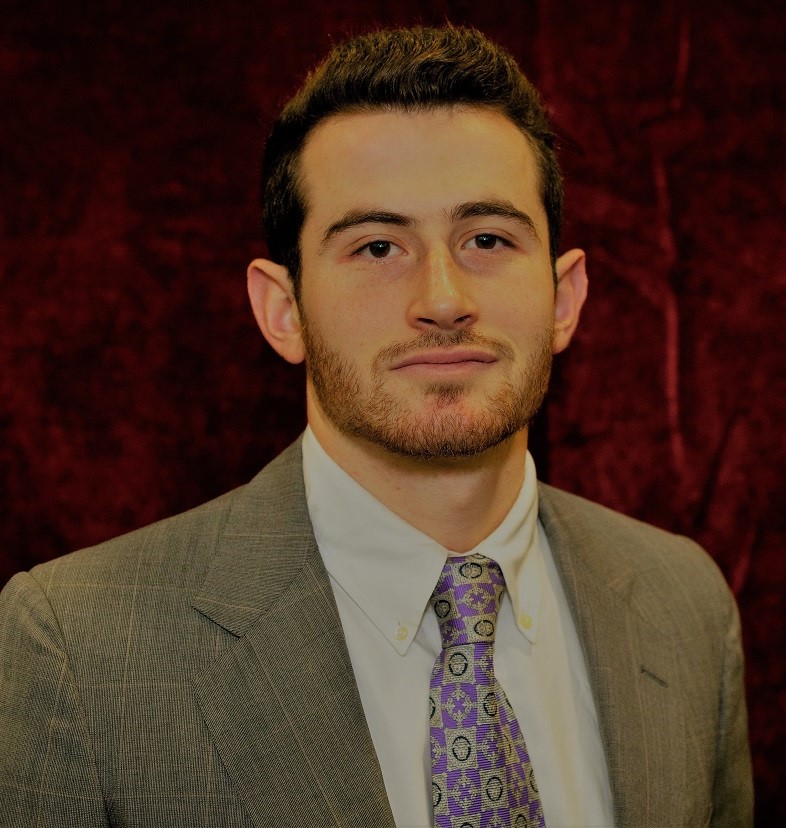 Reiss Berger's '19 thesis, "Corporate Sponsorship in Professional Soccer: Does it Pay to Support a Winner?" examines whether corporate jersey sponsors, who pay up to $80 million per year, get concrete returns on their investment in the form of their market price.

During his junior year of high school, Reiss Berger ’19 visited Haverford College. The campus visit left a lasting impression. He was captivated with Honor Code, as well as the uniqueness of Haverford’s self-governing student body. Furthermore, when former soccer Coach Shane Rineer approached him at a soccer tournament, Reiss decided to participate in an overnight visit with the soccer team.

Carried through from high school, Reiss’ academic interests focused mostly on history and political science. However, after taking Introduction to Economics with Visiting Professor Lauren Lambie-Hanson, he changed his course of action. He enrolled in two of Visiting Professor Matthew Incantalupo’s classes, Statistical Methods in Economics, and Inequality and Public Policy, courses that finalized his decision to major in Economics. He also enjoyed the Portfolios Project assignment in Professor Shannon Mudd’s Advanced Corporate Finance class, where he tracked stock performances.

Internships have enriched Reiss’ academics. The summer following his first year, working close to his home town of Metuchen, New Jersey, he interned at Parsippany, NJ based Atlantic Home Loans. During his time there, he familiarized himself with the loan, mortgage and finance industries, developing an adeptness at using the software platform Encompass360. Reiss assisted loan officers in selling loans to JP Morgan and Wells Fargo. He monitored the pipeline of closing dates, and proactively initiated extensions on deadlines as needed.

The summer after his sophomore year, he shadowed an associate from the United States Land Resources. The Morristown, NJ real estate law and development company gave Reiss the opportunity to witness, firsthand, legal cases chiefly centered on bankruptcy. He also learned about the inner workings of municipalities.

Last summer he interned at the Amato Law Group, in Long Island, NY.  He became acquainted with the zoning approval process related to telecommunications companies, and the ins and outs of antenna and cell tower installation processes. He worked with a team of lawyers that approached towns resistant to tower installations. He learned about the legal precedence of how towns thwart installations.

Reiss has played soccer for the Haverford Men’s team since his first year, as an outside defender, left back. He is recognized as one of the top ten players in minutes played in full games in men’s soccer.

His thesis, "Corporate Sponsorship in Professional Soccer: Does it Pay to Support a Winner?" examines whether corporate jersey sponsors, who pay up to $80 million per year, get concrete returns on their investment in the form of their market price. Does winning or losing in sports have direct impacts in markets, and do teams get greater returns if a team is better? Do these shocks prompt fans to take significant action? He looks at game results in the Champions League, one of the highest stages in professional soccer with the best teams and players across Europe. He runs regressions on the effect of game results, blowouts, pregame odds, and whether the sponsor company is located within the country of the club it sponsors, examining how these factors affect daily closing stock prices. In the end, he has not found significant results, though he has learned a lot throughout the thesis process.

Reiss is a member of Investment Gurus, a campus organization that focuses on market research, providing a platform for ‘real dollar’ investment experience. He also co-hosted a radio show playing hip-hop music, DJ’ing and delivering commentary.

After he graduates, Reiss would like to secure a job in finance or real estate in a large city, ideally New York City.