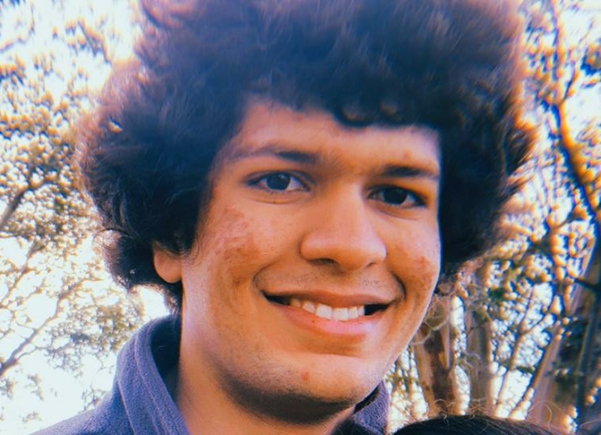 From his home in Gurgaon India, Economics major Karan Makkar ’22 immersed himself in internet searches and research on small liberal arts colleges.  Without visiting or knowing anyone at Haverford, Karan applied early decision because of the College’s academic rigor, the thesis process, and Honor Code.

Karan enjoyed economics classes in high school so he enrolled in two his first year at Haverford. In his free time, he enjoys reading about politics and policy, topics heavily applied in economics. Karan plans on going to graduate school to study economics, and a strong mathematics background is critical at the graduate level. Therefore, Karan will matriculate with a double major in Economics at Haverford and Mathematics at Bryn Mawr College. In fact, come Fall of 2022, he has accepted a fellowship at Harvard Business School, working as a pre-doc research assistant for an economics professor. Congratulations Karan!

His thesis examines politicians who switch party affiliations.  In his words, “Political defectors refer to politicians who switch their party affiliation. Unlike in the US, where such defectors are rare, defection is an extremely common occurrence in Indian politics- particularly at the level of state legislative assemblies. For example, just between the years of 2016 and 2020, 405 Members of Legislative Assembly (MLAs) changed parties. This paper investigates the impacts of electing defectors as MLAs on the economic outcomes of their constituents. In particular, I use a close election regression discontinuity design to estimate the impact of electing defectors on the night-light intensity growth as well as access to public goods and private sector employment in their electoral districts.”

Work experiences and internships have enrichened Karan’s curricular pursuits. Last summer he worked with Professor Anne Preston on her Migrations Encounters project contributing to and co-authoring a paper about undocumented immigrants. The summer following his sophomore year, Professor Giri Parameswaran employed Karan to write Matlab code, and to contribute toward a paper examining ideological preferences of judges on the Supreme Court using a novel model developed by Giri.

During his time at Haverford, Karan has worked most closely with Professors Carola Binder and Giri Parameswaran.  Both have vigorously challenged Karan in his academics, applied mathematics, research skills, and critical thinking. Courses that have deeply engaged Karan include Advanced Microeconomics, Political Economy, The Federal Reserve, and Advanced Macroeconomics.

Extracurricular activities have enhanced Karan’s time at Haverford. He’s been a member of the Haverford College American Parliamentary Debate Association Team since 2019. He has also organized events for, and served as Co-head of, Haverford’s chapter of the Effective Altruism movement- “a movement dedicated to using rigorous evidence to find and implement the most cost-effective ways of improving the aggregate welfare of all sentient beings”.