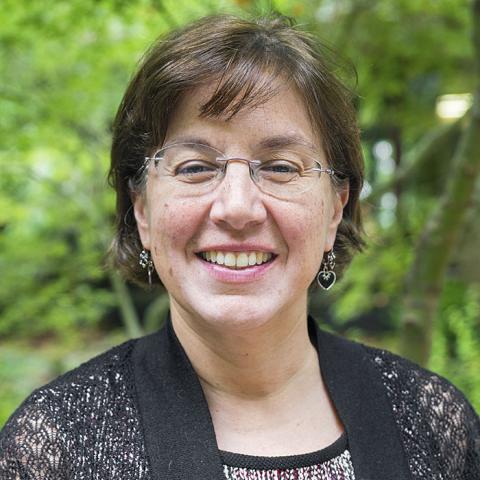 MacKay was born in Waterbury, Connecticut, and was drafted into the U.S. Navy during the final year of World War II.  After his service in the war, he began his undergraduate studies at the University of Notre Dame and earned a Bachelor's of Science degree in 1950. In addition to finding his intellectual passion, he also developed a passion for Notre Dame football. Each year, even decades after leaving South Bend, he looked forward to attending at least one Notre Dame football game during the fall season with his family. It was an annual tradition he cherished.

MacKay pursued his doctoral work in chemistry at the University of Chicago, where he worked with Professor Willard Libby on carbon-14 dating. (Libby won the 1960 Nobel Prize in Chemistry for this research work). Colin accepted a one-year teaching position at Haverford College in 1956, and this would prove to be his first and only academic position. He remained at Haverford for the next 40 years and retired in 1996 as the John Farnum Professor of Chemistry. He inspired generations of students through his courses and research interests, serving as a mentor to cohorts of undergraduates, many of whom pursued further study and became leaders in the fields of physical chemistry, bio-inorganic chemistry, biochemistry and medicine. Colin authored over 30 peer-reviewed articles, the majority of these focusing on “hot atom chemistry,” which examined the reactivity of highly unstable carbon atom species. He also was the co-author of the textbook Principles of Physical Chemistry.

A firm believer that research should be an integral part of undergraduate education, MacKay, along with his colleagues Claude Wintner and John Chesick, completely changed the chemistry curriculum, and introduced “Superlab” courses as part of the chemistry major program, in addition to the senior thesis experience. MacKay served as chair of the Chemistry Department, chair of the Honor Code Review Committee, and acting provost. But many colleagues and alumni will warmly remember him as a wonderfully kind, humble, generous person, who cared deeply about everyone. He was unfailingly devoted to his late wife Ann, his extended family, and friends in the Haverford community.

"Colin had a marvelous ability to teach and inspire students, and to challenge them to learn more about chemistry, whether it be in an introductory or physical chemistry course, or in the research lab” said Professor of Chemistry Rob Scarrow, reflecting on MacKay’s impact and legacy. “He is remembered fondly by alumni who sailed through our courses, but most notably also by those who struggled. Walking by his office, back when he was teaching, it was very common to see Colin in one-on-one meetings with students as he guided them toward a fuller appreciation and understanding of chemical concepts. His dedication to the College and its students was truly extraordinary."