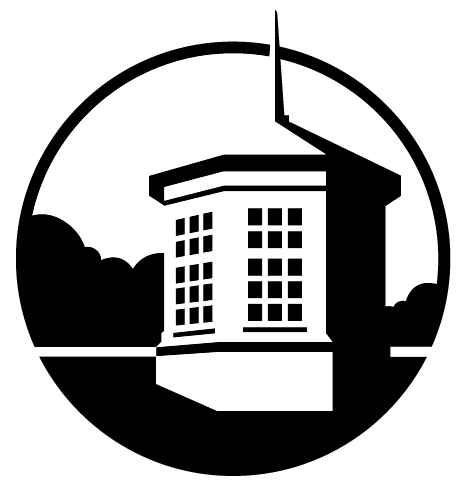 Dear Members of the Haverford Community,

We write to report on the meetings of the Board of Managers held February 5–6, 2016.  Our report includes discussion of capital project planning, sustainability, developments in student life and technology infrastructure, financial planning, and reconsideration of the honorary degree awarded to Dr. Bill Cosby in 2002.

With the implementation of the Plan for Haverford 2020 well underway, this meeting included a number of key updates and actions on Plan initiatives.  Most immediately, both the Property and Finance Committees reviewed the design development work for the proposed renovations to Sharpless Hall and the new facility for Visual Culture, Arts, & Media (VCAM) in the old gym.  The Board approved both of these projects, and each will commence on schedule: VCAM effective immediately, and Sharpless following Commencement in May.

Sustainability was a central theme of this meeting, with the Executive Committee of the Council on Sustainability and Social Responsibility (CSSR) engaging the Board on the development of a sustainability strategic plan for Haverford.  In a related conversation, the Investment Committee discussed opportunities to foreground sustainability considerations in the College’s endowment management.  Along similar lines, the Property Committee discussed some of the sustainable attributes of current capital projects, while the Educational Affairs Committee approved the tenure track appointment of a new faculty member in biology with connections to environmental studies.

Meanwhile, the Student Affairs Committee reviewed improvements to dining on campus and the work of the Food Systems Working Group.  Student Affairs also discussed the progress of the Task Force on Diversity and Community and the emerging findings of the campus climate survey.  The External Affairs Committee was briefed on the admission process for the Class of 2020, which will be assembled from Haverford’s largest-ever applicant pool of over 4000 students.  Also encouraging was a report from Institutional Advancement that the College remains on track to meet the $225 million goal of the Lives That Speak campaign, which includes critical funding for the College’s academic, co-curricular, and other priorities.

The Board approved the adoption of Workday as a new enterprise resource planning software system for the College.  Over the next two years, Workday will be integrated into human resource and financial administration, replacing Kuali and other auxiliary systems.  The Board reviewed a proposed new Memorandum of Understanding between Haverford and Bryn Mawr College to support Bi-Co collaboration, and the two colleges’ governing boards met over dinner to discuss each other’s strategic priorities.

The Board was briefed on current challenges to Haverford’s fiscal equilibrium, stemming most immediately from an unanticipated increase in student financial aid expenditures this year which compounds existing pressures from deferred maintenance, healthcare benefits, and other escalating costs.  The Board asked the administration to model options that would reset Haverford on a financially sustainable path.   As part of this process, the Finance Committee deferred the setting of next year’s tuition, fees, room, and board to March.

After substantial deliberation, the Honorary Degrees Committee brought to the Board the recommendation to rescind the honorary degree awarded to Dr. Bill Cosby in 2002.  In its recommendation, the Committee noted that “although his creative contributions at the crossroads of education, civil rights, and entertainment remain, Dr. Cosby’s admission that he acquired drugs for the purpose of giving them to women with whom he wanted to have sex undermines the educational and humanitarian principles for which the Haverford community honored him fourteen years ago.  The College is deeply troubled by the nature of the conduct to which Dr. Cosby has admitted, which we​ view as gravely inconsistent with Haverford’s institutional values.”  The Board approved the recommendation, and the Committee will reflect on this experience as it considers the continuation of the College’s honorary degree program.

In closing, we would like to thank all the community members who made the meetings a success.