Voices from the Everyday South: Civilian Lives During the Viet Nam War

Organized by Nguyễn Dịu-Hương, the 2019-2020 Mellon Symposium, “Voices from the Everyday South: Civilian Lives during the Viet Nam War,” brings together Vietnamese civilians from southern Viet Nam who lived through the war (1954-1975) for a conversation on varied aspects of daily life in the wartime South.

The personal narratives of southern Vietnamese civilians are frequently obscured by the political transformations and military conflicts of their time. By emphasizing the voices and viewpoints of ordinary civilians, the symposium seeks to reconstruct the historical atmosphere of this critical period in modern Viet Nam so as to advance both Vietnamese and American understandings and interpretations of the war.

Sponsored by the John B. Hurford ’60 Center for the Arts and Humanities. Free and open to the public.

All events in Lutnick Library 200 unless otherwise noted.  Campus Map 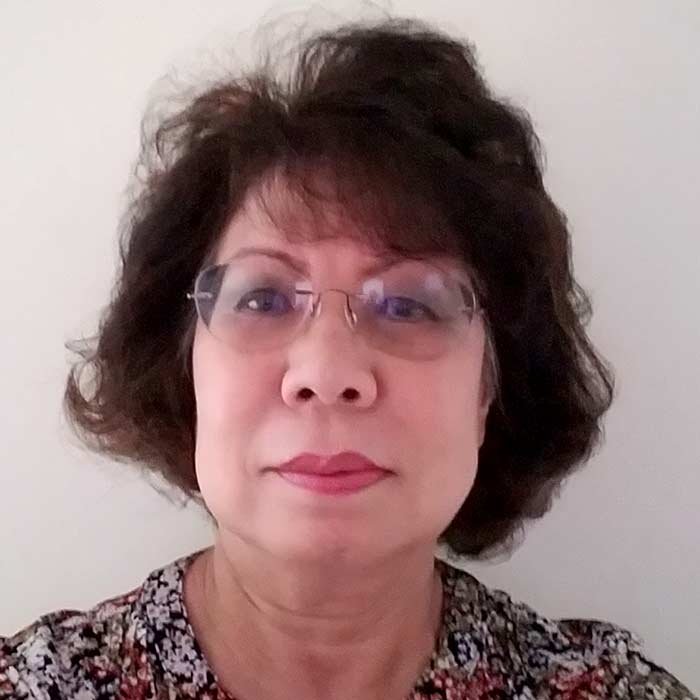 Đặng Phương Thảo was born in Hà Nội in 1948. When the country was divided in 1954, her family moved to Sài Gòn. She graduated as a medical doctor in 1973, then attended an obstetrics and gynecology residency program from 1973 to 1975. She left Viet Nam for the United States onApril 29, 19755, one day before the Republic of Viet Nam collapsed. She earned a special fellowship to the Hershey Medical Center at Penn State University-Hershey , followed by a four year residency in obstetrics and gynecology. She has since worked as an OB-GYNat Kaiser Permanent and in private practice. 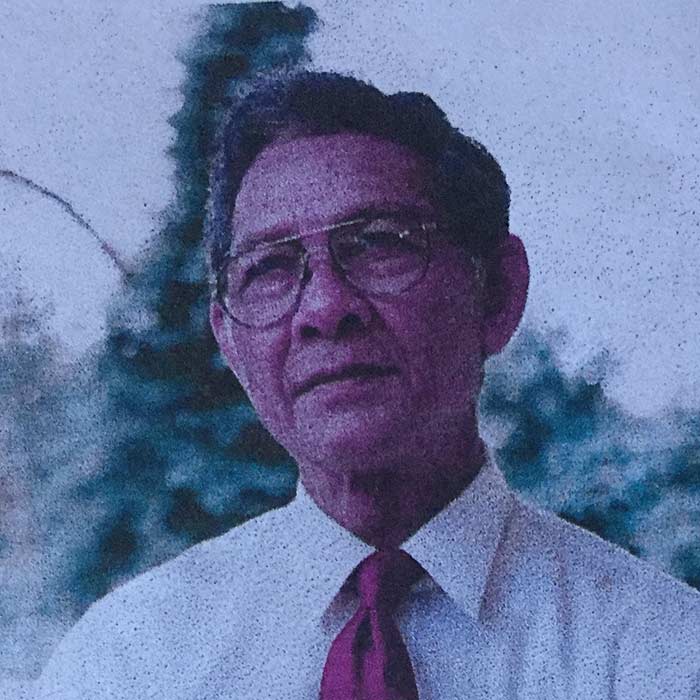 Hip Ksor was born in 1946 to a Jarai family in Pleiku in the Central Highlands. In 1965, he graduated from the Community Center of Education in Long An Province and returned to the Central Highlands to become a teacher at a Montagnard primary school in Ban Mê Thuột City. He also worked at the city radio station, composing and translating songs in different ethnic languages. During the Tết Offensive in 1968, he was arrested and jailed for two months by the National Liberation Front. From 1969 to 1972, he was the principal of a community primary school and also a manager of the primary and secondary boarding school in Cheo Reo, Phú Bổn Province. He then served as a political specialist to the minister of Ethnic Minority Development Services in Sài Gòn for three years. He left the country in 1995 and resettled outside of in Raleigh, North Carolina, where he now lives. 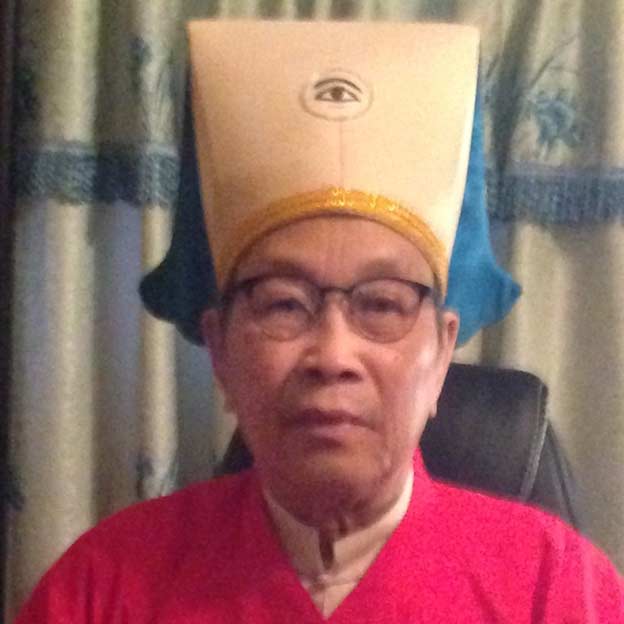 Đỗ Văn Tâm was born in 1943 to a family whose three generations followed the Cao Đài religion in Kiến Phong Province in the Mekong Delta. When he was 10 years old, he took his vows to devote his life to the religion. He was dedicated to practicing Cao Đài in his hometown until he was enlisted in the Army of the Republic in 1963. He then served in the Army of the Republic of Viet Nam until 1975. He is currently the leader of the Cao Đài Parish in Syracuse, NY. 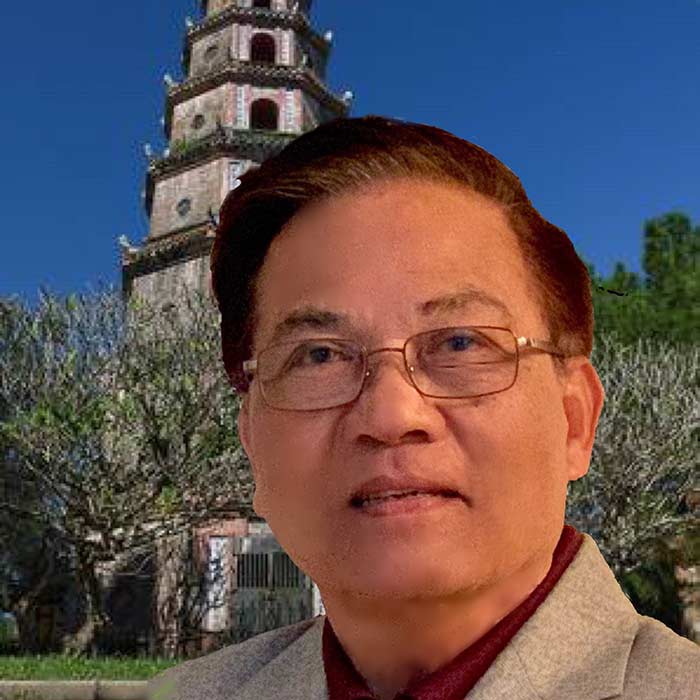 Trần Kiêm Đoàn was born in 1946 in Huế in central Viet Nam. He earned his bachelor's degrees from the College of Education (1970) and College of Literature (1971) at the University of Huế. Before 1975, he was a high school teacher and an active member of a Buddhist family in Huế. After settling in the United States, he received a master’s of social work from California State University- Sacramento in 1988, and a Ph.D. in Psychology from the University of Southern California in 2001. He is the author of six books written and coauthor of four books, co-written in Vietnamese. Currently retired, he is still writing regularly for magazines, newspapers, and broadcasting media in Viet Nam and abroad. 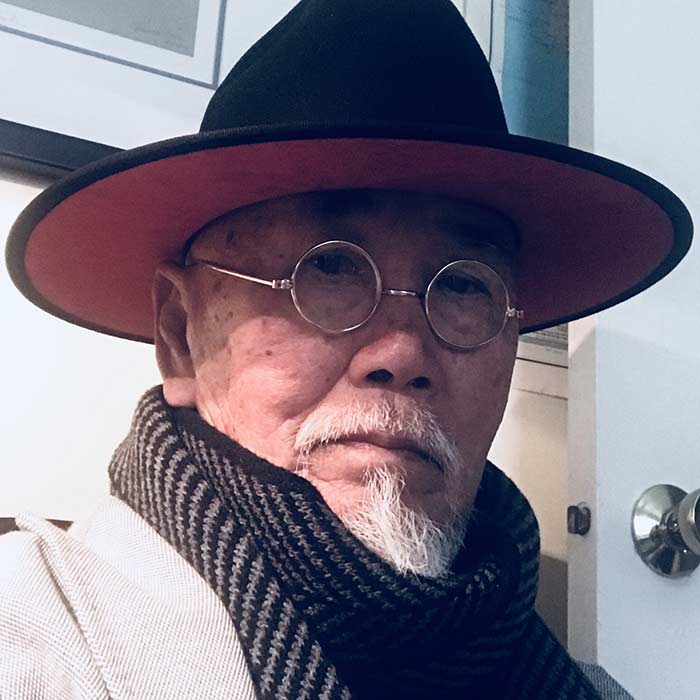 Trinh Cung is an artist currently residing in Los Angeles, California. He was born in 1938 in Nha Trang in southern central Viet Nam. Immediately after his graduation from Huế Fine Arts School in 1962, he earned the Honor Merit Certificate from the First International Arts Exhibition in Sài Gòn. He also received the silver medal from the National Spring Painting Prize in 1964. He was one of the first leaders of the Young Artist Association, founded in 1966, in Sài Gòn. His artwork has appeared in various national and international arts exhibitions, including the Paris Biennale Exhibition in 1963. He has been invited to talk at many universities in the US, including San Francisco State University, Indiana University, and the University of Massachusetts, Amherst. 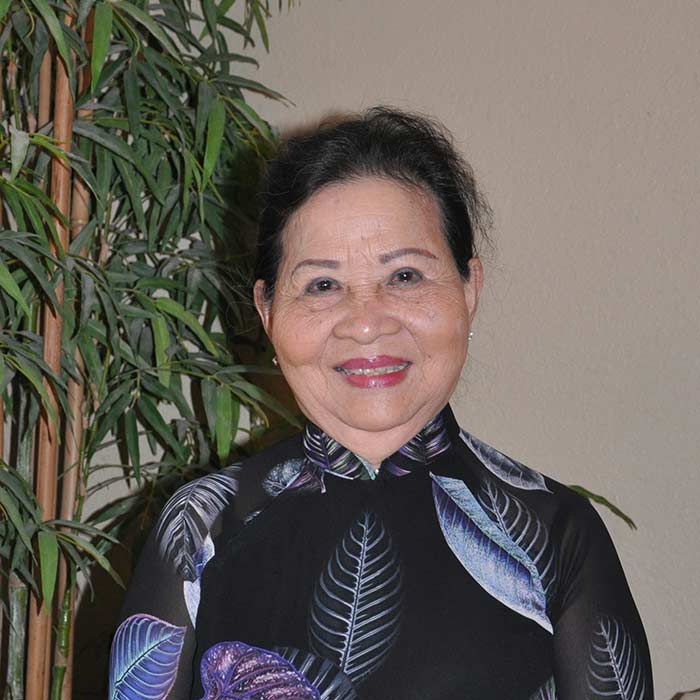 Nguyễn Thị Tình was born in 1938 in Quảng Ngãi Province in central Viet Nam. Married in 1957, she opened a small grocery store in the town of Sông Vệ in Quảng Ngãi Province to support her family. In 1965, her family moved to the central town of Quảng Ngãi. Over the next ten years, she partnered with her husband’s oldest brother to manage a mechanical store, Liên Thành, selling various imported mechanical parts. Her small business developed well until the end of the war. After her family’s entire warehouse was confiscated in August 1975, she moved to Sài Gòn in 1981, and to the United States in 1985. She currently resides in San Jose, California. 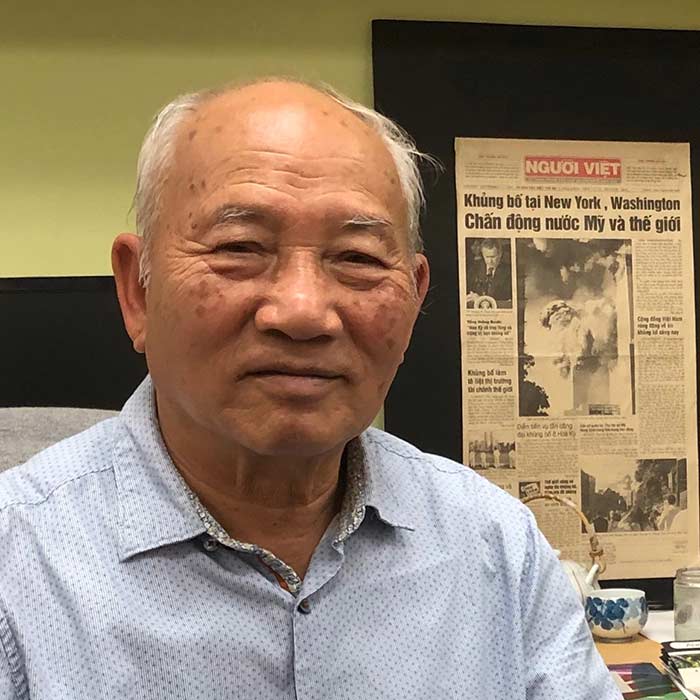 Đỗ Quý Toàn was born in 1939 in Bắc Ninh province in northern Viet Nam. He worked as a teacher, writer, and columnist in Saigon from 1962-1975 and at war’s end emigrated to Montréal where he taught Finance at Concordia, McGill, and UQAM universities. In 1995 he moved to California to manage and write for the daily newspaper ‘Người Việt’. He is the author of three books of poetry and four essay collections, these published both internationally and in Viet Nam. 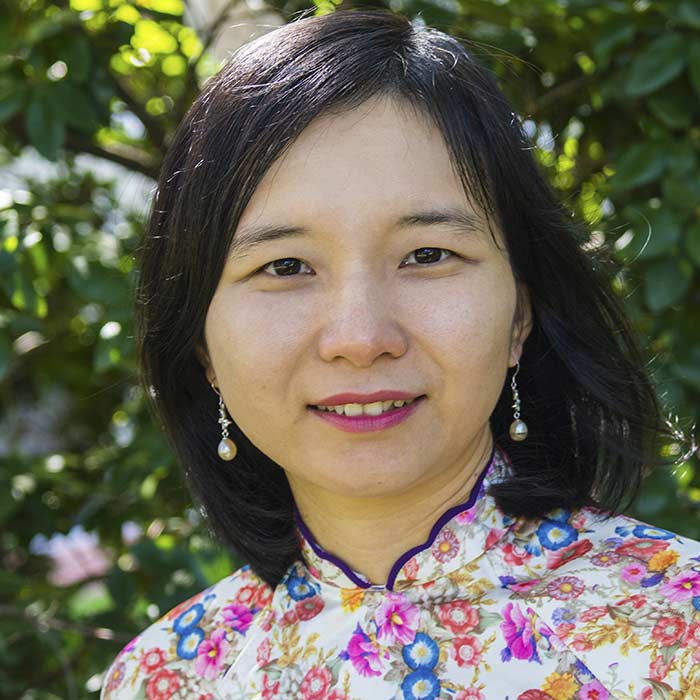 Nguyễn Dịu-Hương is a Chancellor’s Postdoctoral Fellow at the University of California, Riverside. She was the Mellon Postdoctoral Fellow at the John B. Hurford '60 Center for the Arts and Humanities and Visiting Assistant Professor of History at Haverford College from 2018-2019. She earned her Ph.D. and M.A. degrees at the University of Washington with a concentration in the history of modern Viet Nam and has a M.A. degree in Southeast Asian Studies from Ohio University. Her work focuses primarily on the social history of Viet Nam and the human dimension, in particular the voices and experiences of ordinary people during the Viet Nam War. Nguyen is developing her dissertation research into a book manuscript entitled Eve of Destruction: A Social History of Viet Nam’s Royal City, 1957-1967. Based on written and oral historical sources and extensive field research, this grassroots history illuminates how war transformed social life in the imperial city of Hue in central Viet Nam from the establishment of the University of Hue in 1957 to the start of the Tet Offensive in late January 1968. She is the primary author of a students' history book series published in Viet Nam and serves as history consultant for television and film projects; her writing has appeared in the New York Times and in various larger published works.