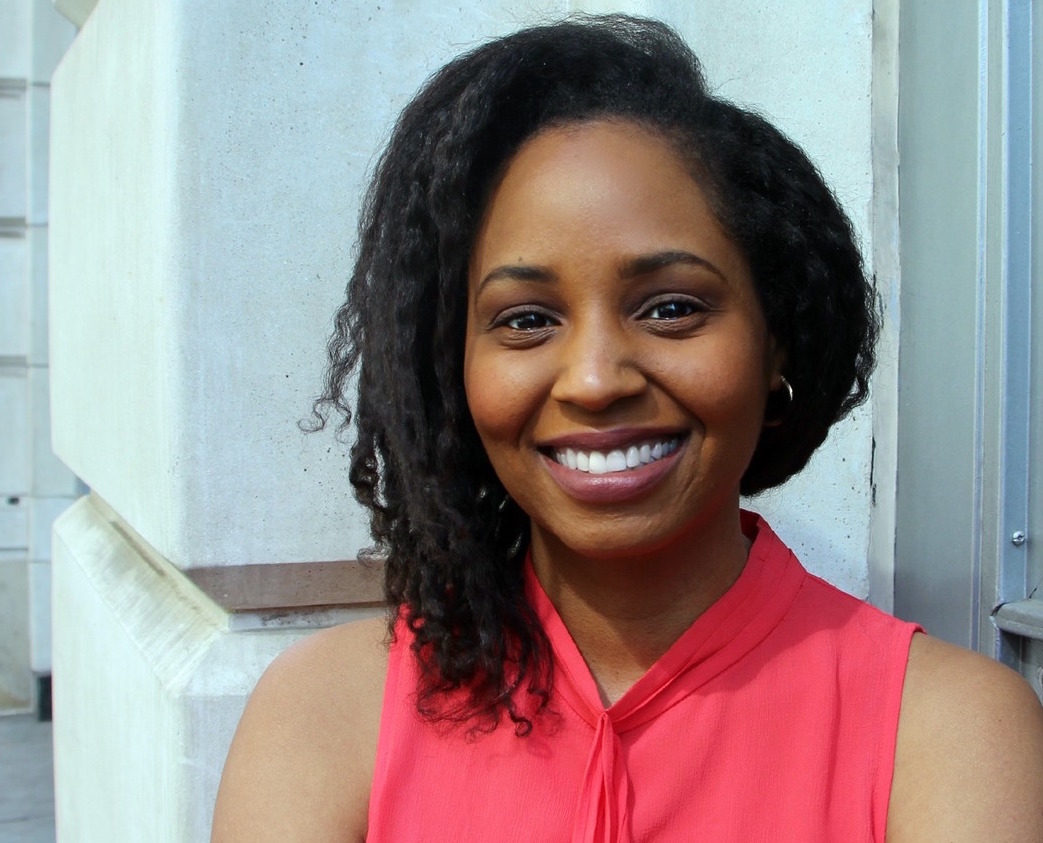 “Right out of Haverford, I had a hard time finding a full-time job [in New York City],” says English major Rakia Clark ‘01. “I went back home to Atlanta with my tail between my legs because I hadn't found anything and I didn't want to move there without a job.”

Clark found an unpaid internship at a local magazine and waited tables at night to make ends meet. Then, with encouragement from Dean Sunni Tolbert, Rakia applied to the Columbia Publishing Course at Columbia's School of Journalism. She was accepted on scholarship the year after her Haverford graduation and finally secured her ticket to New York.

Out of the Columbia Publishing Course, Rakia worked at HarperCollins, then Viking Penguin, then Kensington over the course of about seven years, as she steadily worked her way up the ranks.

Now, she works remotely as a senior editor at Beacon Press, a publisher based in Boston. Her chief responsibility is to acquire new non-fiction books from authors, work with them on the manuscript, and then shepherd the book through the production process. She described Beacon as her favorite job ever. “I love the people and the books that Beacon publishes. They have a commitment to the editorial process that's very uncommon at most publishers now.”

She described Haverford as the place where she honed her critical reading skills and was exposed to a breadth of literature across cultures and time periods. Looking back at her path after Haverford, Rakia offers this piece of advice: “You might not get you what you really, really want in your first job, but you can use it as a stepping stone.”

Rakia is pumped to build the list at Beacon Press that she has dreamt of building for years. “It'll be a diverse group of authors whose topics cover race, class, women's issues, media, tech, and sports, all as they pertain to social justice issues.”